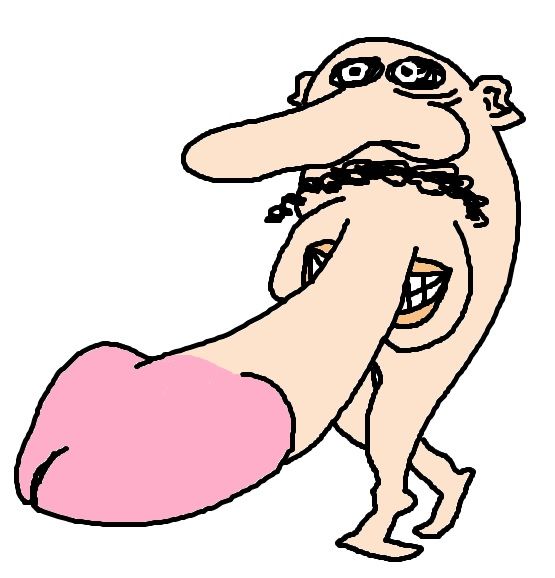 Image central to the debate.

With the earliest traces of the discussion dating back to 2016, at least two instances of a public debate occurred in 2019, revolving around the question (later named as the Browndad Conjecture) whether Aleksi Kinnunen (sopsy), the founder and administrator of Ylilauta, is a father with brownish bodily features. The discussion attempts of the conjecture had devastating effects in the board /international/, because a vast number of participants were disallowed to publish their opinions in either newly opened topics, or placing commentary to already established topics in any matter. The blockage, varied between 1 and 7 days for the participants, resulted in a wide-scale disappointment, leading to the development of new evasion techniques, attempting to regain one's publishing privileges. The widely criticized massive blocking of the participants also suggests that the conjecture is true, although no definite resolution is known as of October, 2019.